Phil is delighted to be returning to the West End production of Jamie. Since his last appearance as Hugo, Phil has embarked on an International tour of his critically acclaimed one-man show YOUR WRONG which played over a 130 performances in 15 countries. This past summer, Phil in starred in Eugene O’Neill’s classic HUGHIE directed by Mike McShane.

His previous theatre credits include THE MACHINE for MIF/Armory NY directed by Josie Rourke, starring with Christian Slater in the West End  production of ONE FLEW OVER THE CUCKOO’S NEST directed by Terry Johnson and Tamara Harvey, appearing alongside Bill Bailey in TWELVE ANGRY MEN directed by Guy Masterson and starring in the original West End production of TABOO with Boy George.

As the Artistic Director of Comedians’ Theatre Company, Phil has produced and starred in over 15 shows in the past 13 years including True West, School for Scandal, Killer Joe, Gagarin Way and Talk Radio, directed by Stewart Lee.

Phil is also a stand up comedian – he gigs regularly on the UK and international comedy circuit and was the winner of the prestigious Perrier Award in 2006.  He is lead singer of the glam rock band Muscle. 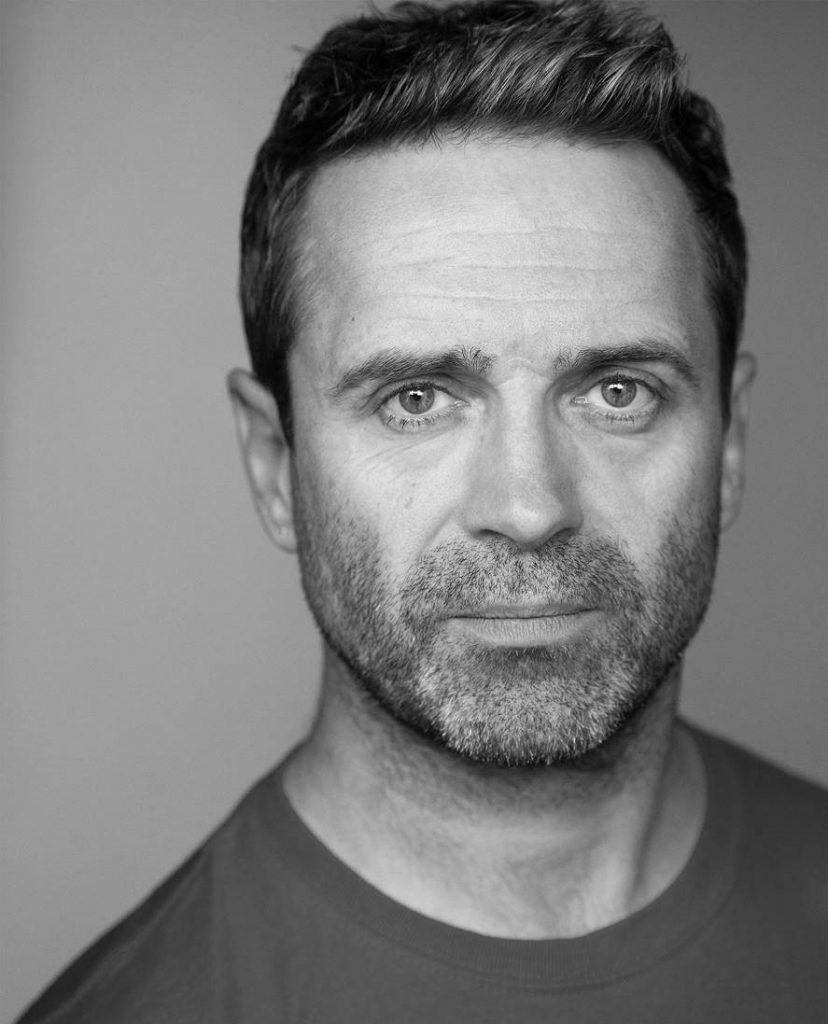