Training: Adam completed his training at Bird College of Dance, Music & Theatre, graduating with a Diploma in Professional Musical Theatre.

Adam has also been seen as part of Tesco’s Love Food campaign and featured in TUI Holidays commercial.

Adam is delighted to join the tour of Everybody’s Talking About Jamie. 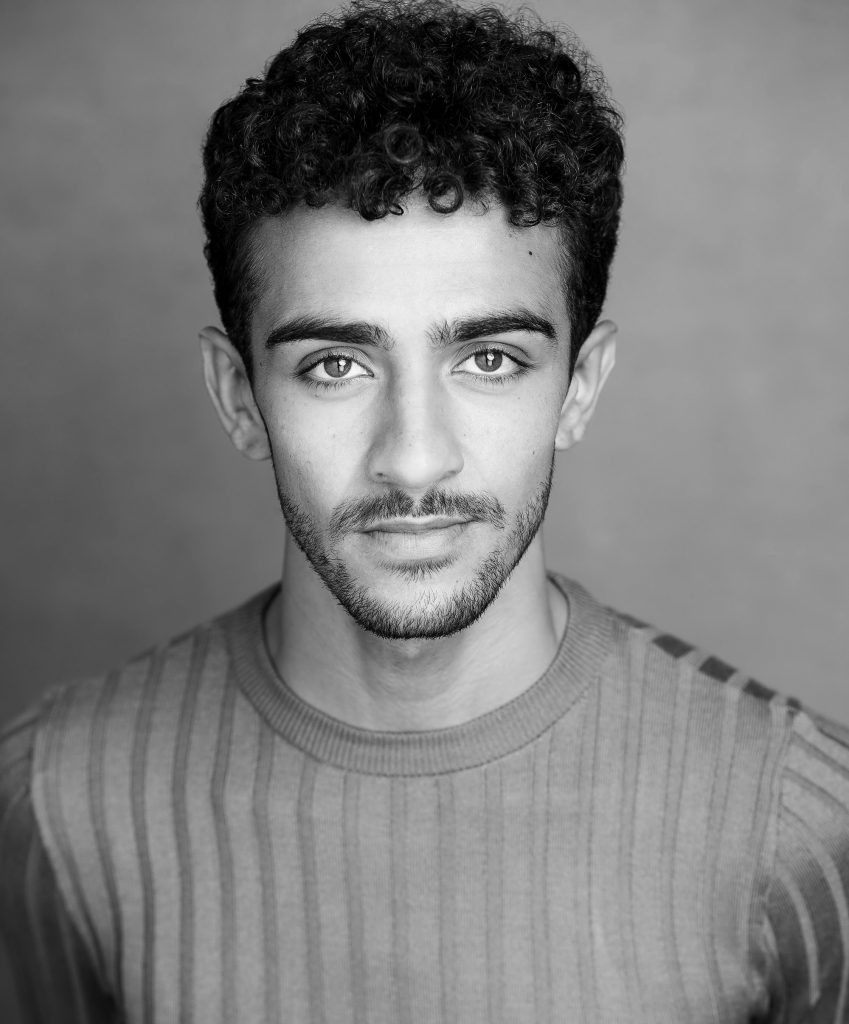