Theatre Credits: Benjamin in Joseph and the Amazing Technicolor Dreamcoat in the UK and Ireland Tour; Dancer in Matthew Bournes Lord of the Flies; Covered and played the role Dick Whittington at the Theatre Royal Plymouth; Dancer in Hooray For Hollywood at the Circus Globus Bucharest; Ensemble in Aladdin at the New Victoria Theatre Woking and Ensemble in Jack and the Beanstalk at the Cliffs Pavilion Southend.

Credits whilst Training: The Baker in Into The Woods; Danny Zuko in Grease; Dance Captain at Move It and Dancer at the Fa Cup Final 2017 and Rugby World Cup Final 2015. 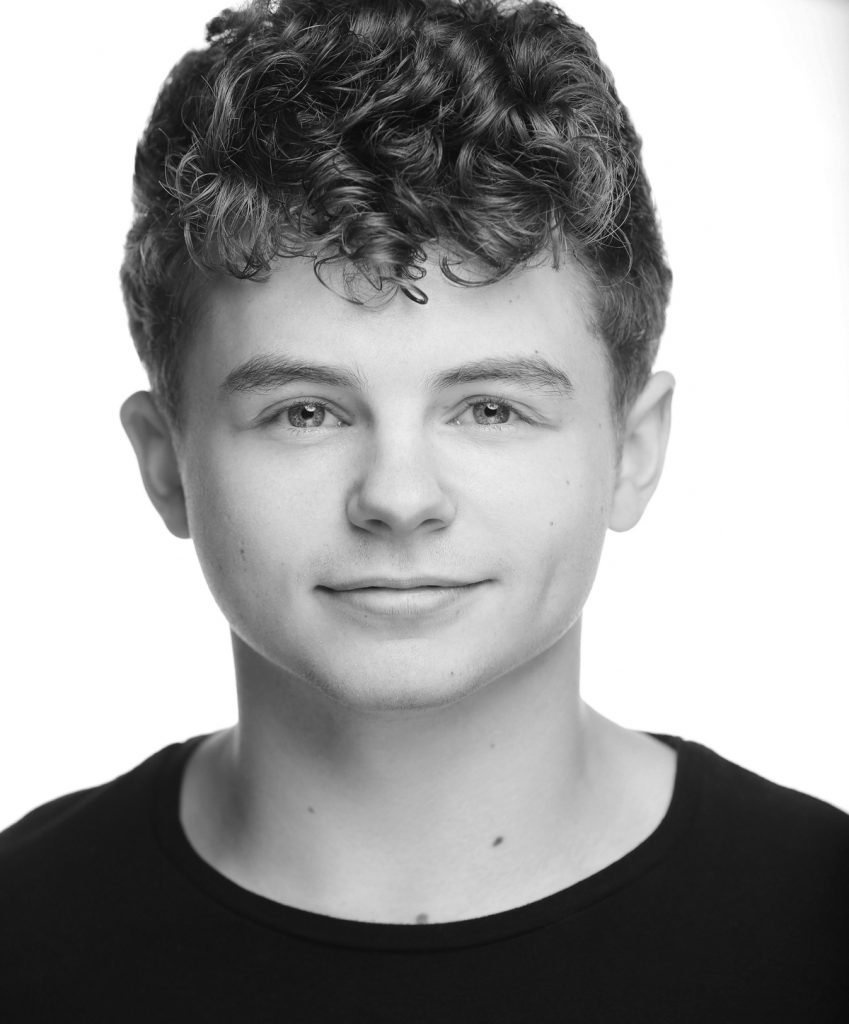