JP is most known as his drag alter ego Mary Mac, the tartan wrapped Scottish Songstress, who performs all over the UK and internationally in iconic cabaret venues such as The Royal Vauxhall Tavern and The Two Brewers and has recently taken the show onboard Royal Caribbean’s Oasis of the Seas for Atlantis Cruises.

He is resident Dame for Imagine Theatre at The Royal Spa Centre, Leamington and has just completed his eighth consecutive season playing both Dame Dolly and The Wicked Queen in Snow White, he also co-writes the pantomime with director Janice Dunn.

TV work includes: The Most Beautiful Railway (More4); Take Me Out –The Gossip (ITV2) and Louie Spence’s Showbusiness (Sky One/Pulse). 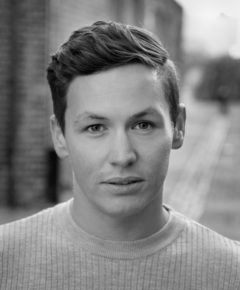