Kazmin is thrilled to be performing in her first UK wide theatre tour in Everybody’s Talking About Jamie. She would like to thank her family and friends for their constant and unwavering support. 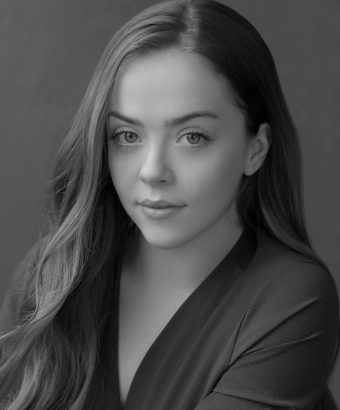