Layton was born in Bury, Manchester and he began his career at the age of 12 playing the title role of Billy in the West End production of Billy Elliot. He made his debut TV appearance as Kylie in the BBC comedy Beautiful People.

He went on to train at Italia Conti Academy of Theatre Artswhich was documented on CBBC’s School For Stars.

Layton is the director of ‘Pros From The Shows’ which provides high quality workshops for young performers. They’ve reached thousands of students across the country hoping to inspire the next generation and nurture talent. 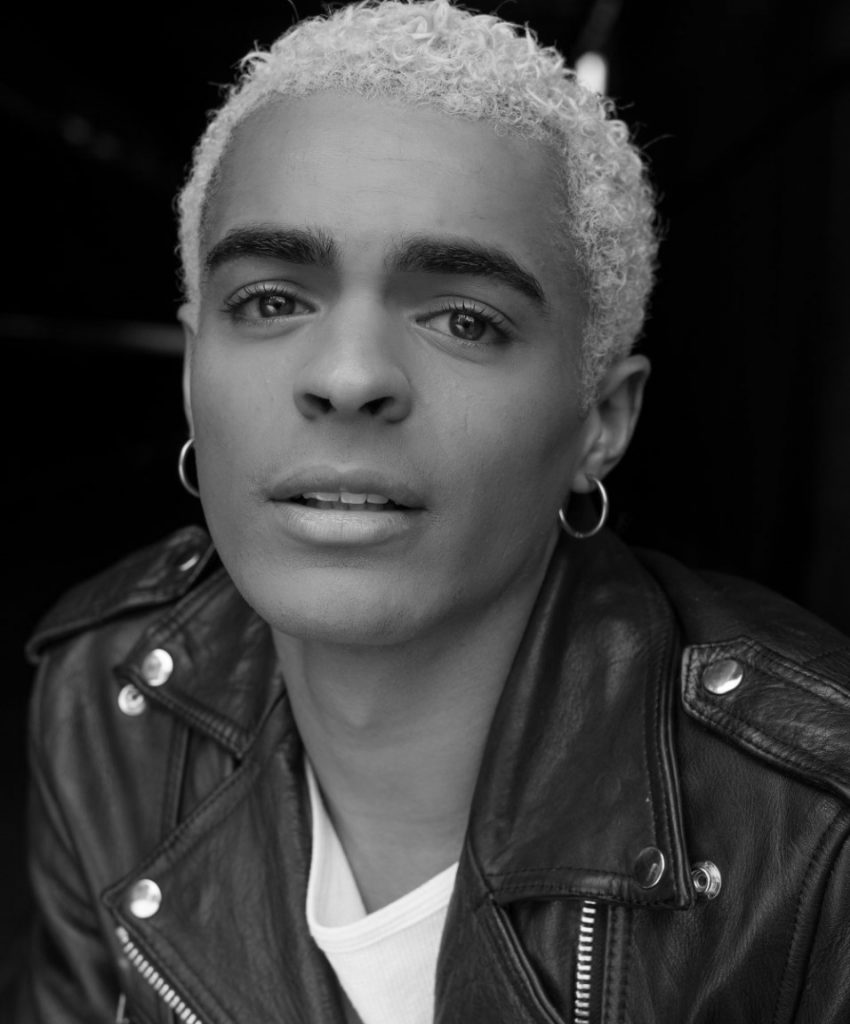