Sasha Latoya studied at Bath Spa University and The New York Film Academy, graduating with a BA (Hons) in Musical theatre in 2012. 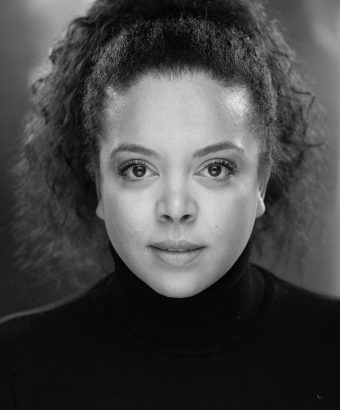